by Margaret A. Wylde, Ph.D., with Judith Isacoff and Kristen Paris, Ph.D.

It’s not that they “can’t get no satisfaction,” but the baby boomers on the leading edge of that generation, now between the ages of 55 and 64, have been jostled around in recent years by the economic downturn and have had to deal with some of its very unsatisfying consequences.

Many of them saw the value of their primary residence decline — perhaps they lost their employment or a significant proportion of their assets, or maybe they have had to delay retiring or moving to another home in the community of their dreams. Rooted where they are, the recession has had an impact on their level of satisfaction with their current residences and their plans to move. Recent research reveals some change in a positive direction, particularly in regard to those who say they are likely to move in the future.

Some 1,400 of these "Leading Edge Boomers," aged 55 to 64, with annual household incomes of $50,000 or more, participated in a broad-ranging, large-scale Internet survey in Jan. 2012 that included members of the "Trailing Edge Silent Generation" (aged 65 to 74) in representative samples across four primary geographic regions of the United States. Results were compared to those from a similar mail survey in 2006. Both surveys were conducted by the ProMatura Group, based in Oxford, Miss.

While it’s not clear exactly where or when members of the baby boom generation might move, or whether they will buy or rent when they do move, the research shows that Leading Edge boomers’ overall satisfaction with their current residence is 19% lower than that of the same age group in 2006  (30% were “very satisfied” in 2012 versus 49% in 2006; a combined 74% were “satisfied” or “very satisfied” in 2012, compared to a combined 88% in 2006). Those who were satisfied or very satisfied in 2012 were at the upper end of the age bracket, and thus in the Trailing Edge of the Silent Generation. [Figure 1] 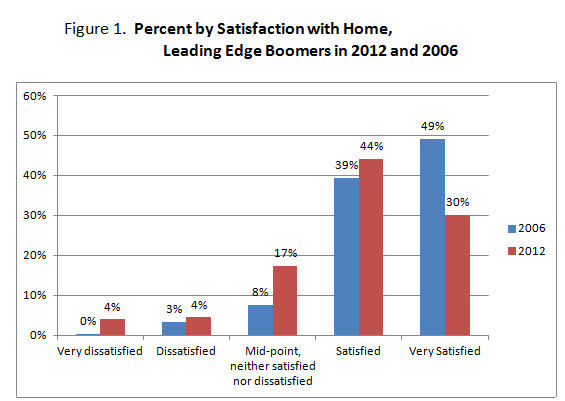 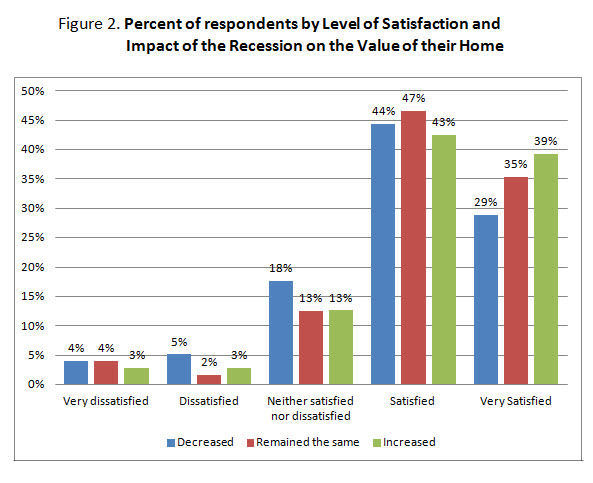 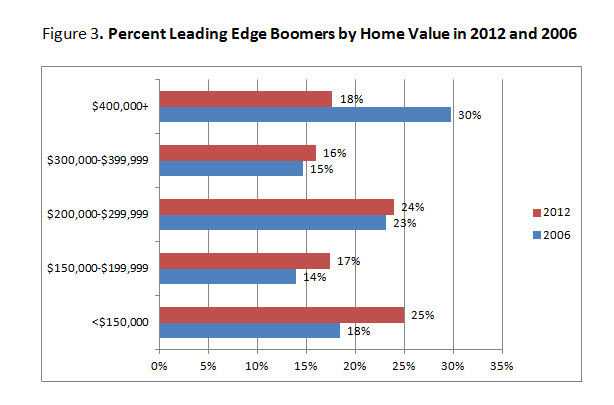 Further, almost one-fourth of the Leading Edge Boomers said they have delayed their plans to move compared to the Trailing Edge of the Silent Generation. [Figure 4] 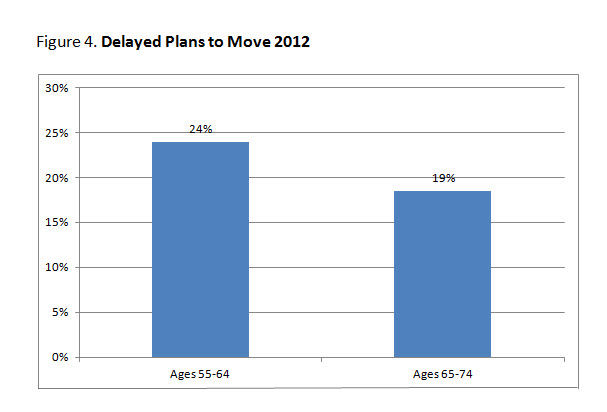 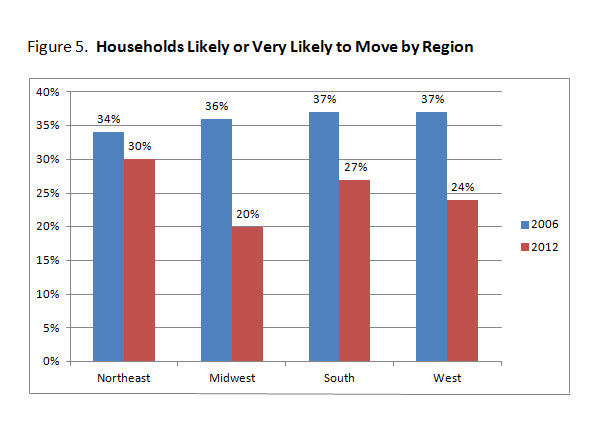 Finally, the question looms as to whether those Leading Edge Boomers who are considering a move will buy or rent. Overall, a full 45% said they don’t know.  [Figure 6] 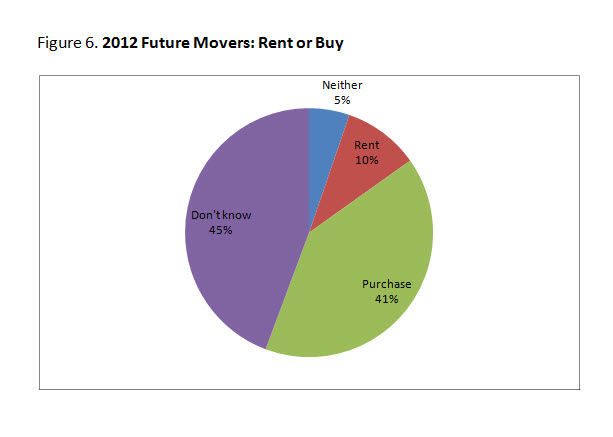 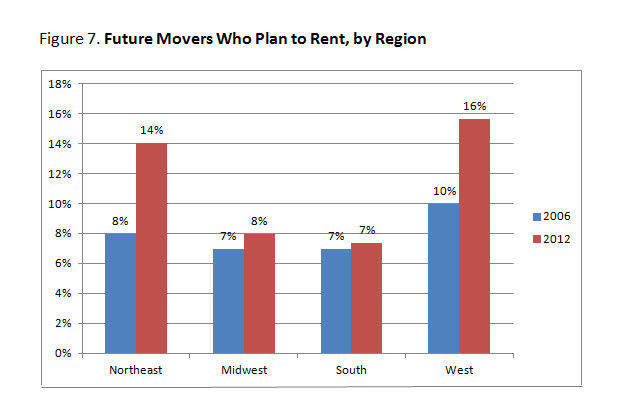 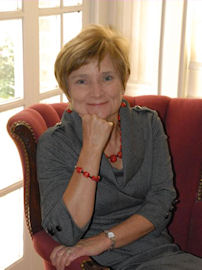 Margaret Wylde, Ph.D., began conducting research with 50+ consumers nearly three decades ago. Under her leadership, research conducted by ProMatura has played an integral role in understanding what consumers want and what they will pay for their preferences.

﻿Margaret currently serves as chair of the Urban Land Institute’s Senior Housing Council and is a past recipient of the Icon of the Industry award from NAHB's 50+ Housing Council. ProMatura also provides the data for a quarterly inventory and analysis of more than 12,600 age-qualified, service-enriched properties in the 100 largest metropolitan areas in the United States.

﻿Wylde is the author of five books and dozens of technical papers and articles. She is a frequent contributor to trade and business publications and scholarly journals and is a presenter at major industry conferences and events.